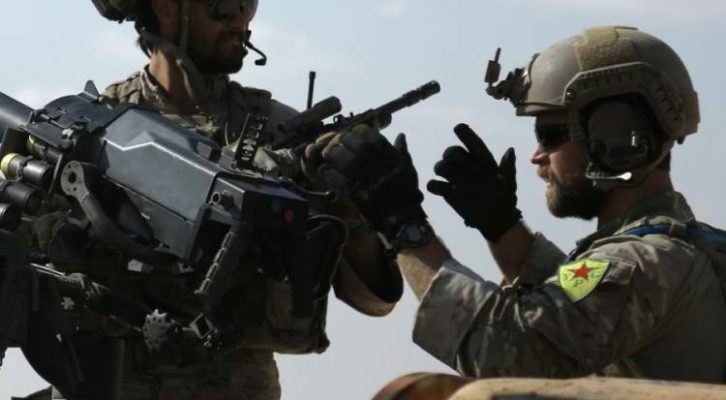 Russia imperialist? Can’t you get anything right?

Idealists labeling Russia an “imperialist” power are sprouting like mushrooms these days. No valid analysis of course, just talking gibberish. The only ones putting an effort into actually articulating their theses are the ones who rely on Lenin’s “5 points” to make a case for themselves, which is expected as being “uncreative Marxists” (Stalin’s term) they remained stuck on archaic positions, and fail to see Marxism as an ever developing theory. These dogmatists have no clue that it’s not Capital export but Unequal exchange that’s at the core of North-South system of exploitation and the uneven development (although it’s not the only form and Capital export still plays a significant portion of it); they have no clue that historical capitalism has actually always been imperialist, in the sense that it has led to a polarization between centers and peripheries since its origin, which has only increased during later globalized development; let alone explain the development of generalized-monopoly capitalism, as capital’s response to the challenge of its long systemic crisis.
Their failure of understanding Russia’s position in the world capitalist system is, therefore, of no surprise. Although reduced to almost complete dependence in the 90-ies, Russia has risen from the world periphery (due to numerous factors) to become the growing semi-peripheral power, whose rise naturally pressures the Core countries for restructuring the monopolies of capitalist reproduction and imperialist exploitation. Such a request, as a result of objective economic growth, may reach the consent (as in case of China before Trump) or resentment (Iran) of the Core countries, which in turn shapes foreign policy of the country in question. In case of Russia, the pressure from the Core countries (actual imperialism) forced its foreign policy to play a progressive role, resorting to sort of fair-trade in it’s struggle to obtain desperately needed markets, and counter the aggressive geostrategy of the imperialist powers, which is opposed to any attempt by the peoples and states of the periphery to get out of the impasse. Luckily for Syrians, that meant avoiding the Serbian or Libyan scenario, and the most concrete form of help. Countries seeking an alternative to adjustment to structural imperialism are watching the development of the situation in Syria and their future choices heavily depend on it.
Which is why, when the world was pealing about the Chinese “green light” for the coup in Zimbabwe, Bashar al-Assad appeared unannounced in Moscow, where he was paraded all over the city. That was a clear message to all the underdeveloped countries seeking a way to overcome the limited possibilities of transformation within the capitalist world economy: “Watch how China treats their allies and see how we treat ours!”. But for Russia to hold on and win this long-lasting battle, in such unfavorable conditions, it must overplay the classic scenarios. And that includes some very unpopular moves amongst the progressive countries. For instance, when the US defeated the USSR in 1980-ies, they achieved so by imposing an arms race and convincing Saudi Arabia to reduce the price of oil in the long run. This time the Russians managed to secure good relations with the Saudis and achieve some kind of cooperation (Moscow gave Riad an excellent deal in managing its desperately needed diversification of economy), ensuring the scenario would not repeat itself.
So should we – the peoples of neocolonies – not take advantage of the situation as analyzed here? Yes, we should ally with Russia in our struggles to defeat imperialism. However, we should be careful not to develop a new dependency. That’s not an issue as long as Russia is compelled to obtain new markets (beyond the official one) and while under the pressure of imperialism. But since it is not socialist, it might become an issue once it is freed (if freed) from the pressure of imperialism. This seems the most favorable moment for the countries of the periphery, seeking an alternative to structural imperialism to use Russia for obtaining “development investments”. In the absence of the socialist superpower and with the final goal of complete delinking, although revolutions are immediately less likely, what we could and should achieve are the “revolutionary advances”.
So why exactly have the leftists from the imperial Core suddenly swamped us with “Russian imperialism” nonsense? The answer is actually quite simple: After the air strikes on Damascus, it has finally struck them that they have been supporting the the Axis of evil (US/UK/France/Israel) in Syria from the start, by giving them a foothold in Rojava, thus helping them achieve their geostrategic objectives and commit genocide over the peoples of the Middle East. A small portion of them repented, self-criticized and corrected themselves. But the larger part needed a new thesis as a support for their deviation. Thus, they’ve managed (in their heads, of course) to finally find a theoretical cover for equalizing the oppressor and the oppressed and continue serving as the prolonged hand of the imperialism in the Third World. Remember their slogan “Neither NATO nor Gaddafi”? If not, you should.
–
DelinkingDependancy theoryImperialismRussiaSyriaYPG