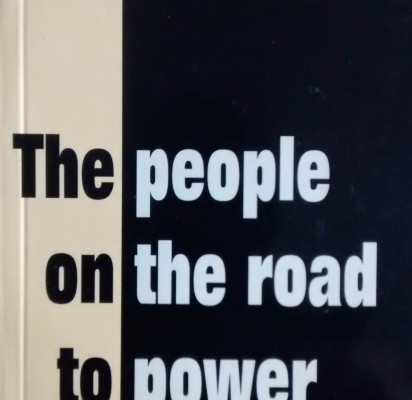 People on the Road to Power

Ever since ’70s the Turkish revolutionary movement has been trying to build forms of direct democracy and self-management of the people in order to counter the fascist state, oppression and to bring political, cultural and economic emancipation to the masses. Although the movement was decimated during the period of the junta, the first People’s Councils which have taken place in the slums of Istanbul in the ’70s, lived through a rebirth in the mid ’90s and achieved rapid expansion.

We are sharing with you a collection of articles which describe the whole process, forces behind People’s Assemblies and People’s Councils, the organisations that built it and it’s major achievments as of 1998.